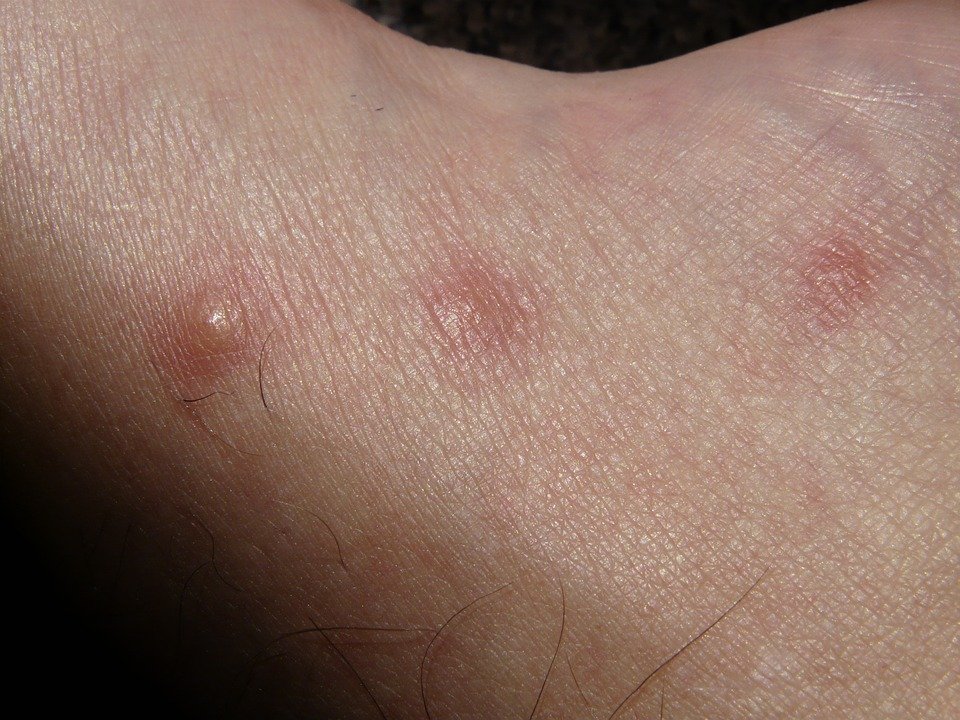 People suffering from skin diseases such as eczema, itching is a major concern. Although scratching provides temporary relief, prolonged scratching leads to skin damage and inflammation. Now Researchers from EMBL Rome, led by Paul Heppenstall and Linda Nocci have developed a light-sensitive injectible chemical to control itching. The experimental results in mice turned out to be fruitful and the team hopes to replicate the same in humans.

Here’s how it works:

The experiment was carried in a mice that was suffering from a rare genetic disease amyloidosis (familial primary localised cutaneous amyloidosis). The specialised nerve cells that sense itch are located on the upper surface of the skin. The developed light-sensitive chemical binds only to these nerve cells. The team initially injected the chemical into the affected skin area and then illuminated it with near-infrared light. As a result, the itch sensing cells withdraw from the skin.

It was found that the treatment lasted for several months and hence the mice did not experience any sort of itching. Later, there was visible improvement in the skin condition and it appeared better owing to less scratching. Also, on the flip side, the light-activated chemical does not impact other nerve cells associated with sensations such as pain, cold, heat or vibration.

Since both mice and humans have the same target molecule called Interleukin-31 for itch therapy, the team is optimistic about the success in humans. The future research involves testing the light therapy in human tissues. They hope it provides a solution to eczema, which is associated with chronic itching. The team is now looking to collaborate with industry partners to develop therapies for humans and also for veterinary medicine.

The research study is published in the journal Nature Biomedical engineering.

Coronavirus Outbreak traced to Snakes in a new Genetic Study 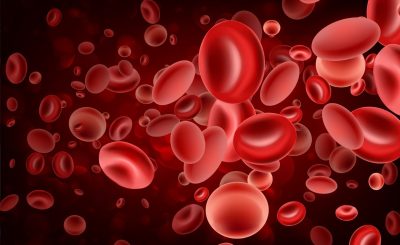 Can a Protein Supplement Replace the Benefits of Exercise?

Coronavirus Outbreak traced to Snakes in a new Genetic Study